The electric car is becoming one of the groundbreaking results of digitalization. It is equally leading in research on lowering carbon footprint in the environment globally. E-cars are silent, efficient, and light-weight.

In the 20th century, the electric car saw the light of the day through a drive to lower carbon emissions in developed countries like the US. Many manufacturing companies put their best foot forward to manufacture these innovative cars. A lot of investment has since been put in brains, resources, including technology, to change the definition of electric vehicles. 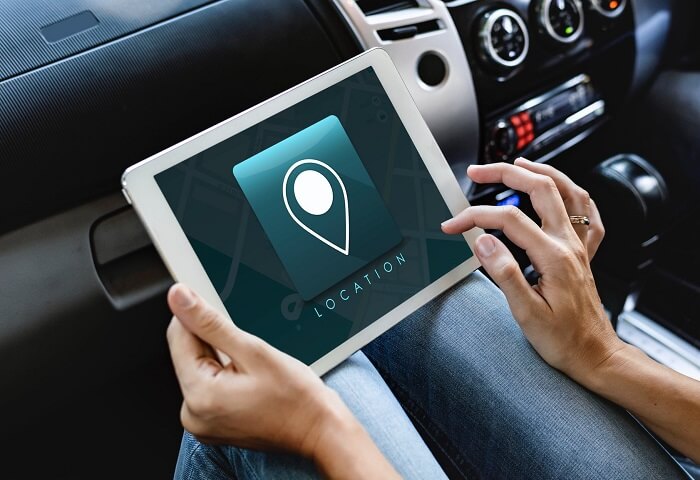 Still, more research is needed to establish how feasible e-cars are in the automotive industry. It is only a career research paper that can help provide an in-depth study of e-cars. This can unravel why many developed countries are still holding on to the gasoline-powered cars at the expense of innovative e-cars. Here are the pros and cons of having an electric vehicle.

Pros of having an electric car

Electric vehicles are super light-weight, which makes them easy to repair and maintain. You cannot compare it with a conventional petrol or diesel engine vehicle that needs high maintenance costs. Some e-cars are run on apps and smartphones, which help keep tabs with their functioning. The mounted computer systems detect faults and help in fixing them.

Electric cars have next to none carbon emissions, which makes them ideal for conserving the environment as compared to conventional gasoline-powered vehicles. Some charging systems may rely on solar power, which does not pollute the environment.

Cons of having an electric car

The gas pedal of most electric vehicles is no longer called a gas pedal as it is used for both increasing speed and slowing down. Pressing on the gas pedal will increase the speed as usual but releasing it will cause a sudden stop. This is the reason for frequent breaks that may be uncomfortable, especially for first-time drivers of e-cars. Equally, e-cars with e-pedals are known to bring the car to a complete stop, which can still be detrimental.

Electric cars are designed to cover short distances as compared to gasoline-powered vehicles. The e-cars require recharging at least after completing about 60 to 120 miles. This can be inconveniencing for people who love taking on long drives. Long distant drivers are left with no option than to pick on gasoline vehicles, which can go to the tunes of 300 miles on a full tank. Furthermore, not many cities or towns have set up recharge centers for e-cars, which can be a significant obstacle. This leaves many e-car drivers with few cities to drive, at best, those that have more than one recharge stations.

The innovative electronic cars are sleek, but unfortunately, they take too long to recharge as compared to conventional gasoline-powered vehicles. It may take almost eight grueling hours to fill a battery to level one or two. Even worse, most quick charging stations will not go under 30 minutes to get your e-car fully charged. This can end up being a complete waste of time for people running on strict deadlines.  Such people will opt for gasoline-powered vehicles that fill in less than 5 minutes, in almost all cases.

The electric car may require you to dig deeper into your pockets to acquire one. Of course, it is an innovative type that comes with a fair share of chic features. The batteries are costly and may require replacing, time, and again. You will be forced to pay through the nose upfront for one e-car. Moreover, it is essential to note that the cost of fuel, tax, and other incentives are quite low. This may help you save, contrariwise.

An electric car is a different type of vehicle that changes the way we drive entirely. The driver of an e-car will begin to talk more about plugging in rather than hitting the gas station. There will be more of keeping a close watch on the battery meter as opposed to the fuel gauge. An electric car can bring you a great experience, especially if you love silence, comfort, and efficiency. You only need to weigh your options right and drive off without a sound.