Movavi Video Editor: How Effective and User-Friendly Is It Really?

Movavi Video Editor is a popular editor with a wide user-base. It claims to be able to provide a user-friendly approach to editing videos that is simple and intuitive, while still giving users access to a wide range of features.

How effective and user-friendly is it really? If you want to find out – keep reading.

The types of cuts that are used when compiling videos are extremely important and can affect its structure and pacing. There is no one type of cut that is ‘perfect’, which is why editing videos and cutting them is really more of an art than a science.

If you want to start to cut videos more skillfully, there are numerous different types of cuts that you could try out. Out of those, there are four in particular that you are extremely important:

Essentially a jump cut will cut from a frame in a clip to a similar-looking frame later in the same clip or in a different clip – making everything seem to ‘jump’ or ‘jumping’ forward in time.

It isn’t very smooth and can be quite jarring for viewers, which is why you should use it only in specific circumstances.

Generally, jump cuts are used either to show time passing more quickly or to show repetition.

In theory, viewers will be focused on the action in the clip and the cut itself will be masked so it doesn’t jar the viewers.

Cutting on the action is a very versatile way to edit videos, as it can be used in numerous situations and is often employed to make a video appear more seamless.

One of the ways in which both the L cut and J cut are used most frequently is when editing conversations so you can cut to other people in the conversation to show reactions without interrupting the flow of the conversation itself.

Basically, a cutaway is a type of cut that takes viewers away from a continuous scene to insert footage from another scene. It is often used to provide context or establish the environment in which the subject is in.

Another common use of cutaways is to avoid a direct jump cut. Simply put, cutting away to a different scene will be less jarring than using a jump cut, and you can then cut back to the original scene at a later point in time.

Be sure to try out each of these types of cuts to see the effect that they have, and if you need to you should be able to easily find detailed instructions on how to cut a video.

As you try each cut be sure to put yourself in the viewers’ shoes and observe the pacing of the video as well as how smooth it is. 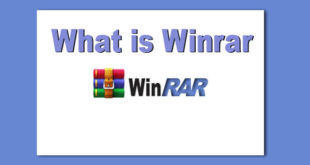 Do You Know What is WinRAR? 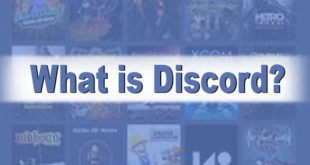 What is Discord? All about Discord in Simple 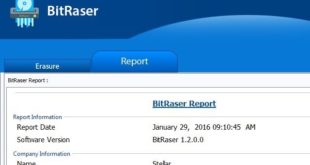 BitRaser File Eraser: A Comprehensive Overview Your personal computer is the hub of all your …