How to Cancel Crunchyroll Subscription (Step by Step)

For those who don’t know Crunchyroll is the world’s most popular anime brand and has the largest collection of anime. It also has Crunchyroll Games, News, events like Crunchyroll Expo and Anime Awards. Popular series like ‘Naruto Shippuden’, ‘Dragon Ball Super’ and ‘Attack on Titan’ are available to be streamed on it.

The content is mainly of Asian origin. It has a huge collection of Asian drama series, Manga, Anime from Japan, Singapore, China, Taiwan, and South Korea. Crunchyroll focuses more on TV series than on films. It has a deal with various Japanese companies that have allowed it to stream anime series episodes within one day of their broadcasting on Japanese TV.

How to Cancel Crunchyroll Subscription 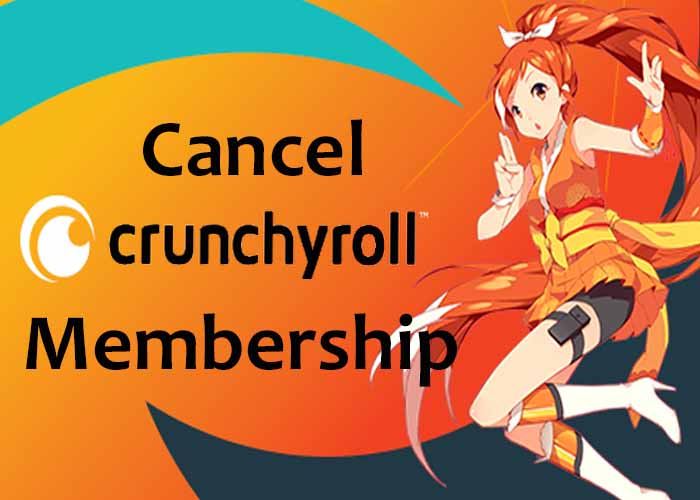 You are able to cancel your subscription after the first 24 hours. But, remember that you are not going to get any refund for partial subscriptions. You can cancel it online and no cancellation fee is charged.

If you are on a free trial, you still have to cancel it otherwise you will get charged for it. You must cancel the subscription before the trial period ends.

Cancel Crunchyroll thru the web:

I hope you find these details about the Cancel Crunchyroll account…

Without a membership, you will have to face ads while watching the series. If you sign up, you can watch many series without ads and are able to browse older episodes, too. After signing up for a free account you can watch series episodes but not in high definition mode. If you want to take a membership, Crunchyroll offers two options.

Crunchyroll Premium and Crunchyroll Premium+ both plans offer access to new anime and drama episodes and in simulcasting, too. New episodes or say chapters of Manga will be available. You don’t have to watch ads in both the plans. You will get a nice discount offer on the Crunchyroll merchandise store. Another nice thing to mention is that all the episodes which you are going to watch will be in 720p or 1080p.