With video calls, in addition to speaking with our interlocutor, we can see his/her face. A few years ago, video conferences have grown and their use has become widespread.

There will be almost negligible cases in which a person has not yet used video calls services through his/her smartphone.

Following are the best Best Video Call App For Android from your smartphones.’

Recently, I installed the application when I saw it on Google Play, and I would love to say that it has not disappointed me since then.

The operation is very simple as the app easily identifies who from your list of contacts have installed Duo and you only have to enter the application and click on the name of the contact.

At the moment the Toc-to function is activated that allows your contact to see a live video before answering the call. The quality of the transmission is the best. A good alternative to traditional Skype.

The Messenger application allows video calls between Facebook users. One of the major advantages of this application is its speed and simplicity.

If we are talking to someone through Facebook Messenger, we only have to press a button to quickly start a video call with that person. There is no need to open any other application in order to make a video call.

This is one of the best applications providing video call services.  It has some glue, as we need an Outlook account to use the application. However, practically everyone has a Skype account, which makes communication easier.

Apart from being able to create group calls, send SMS, and hire a VoIP calling plan at a very affordable price, and sincerely, it works phenomenally.

It is very useful while conducting job interviews and remote meetings.

Actually, with Hangouts there are practically no presentations, the heir to Google Talk is well known to all. In addition, apart from video calls, you can send SMS to your contacts in case you do not have an Internet connection.

With Hangouts, you can make individual and group video calls, as well as the most basic functions of a messaging service.

Though the quality of the video calls in WhatsApp is not the best you can find it is the application that is almost used by everyone and often you have no other alternative.

After each call, you can assess the quality of the call, but I do not think you give it many stars. In spite of this, I have to admit that every time it is improving more.

Line has always been a great alternative to WhatsApp and in a matter of video calls, the Japanese app takes some advantage.

As strengths of this application, we have some emojis and stickers with a funny Japanese touch. Video calls have a lot of quality and the sound is good too.

Another application that allows you to call and video link for free is Tango. Personally, it was the first I met outside of Skype and WhatsApp, and the truth is that it works very well.

Its interface is quite intuitive and is not complicated to use. While it is true, with VoIP sometimes you notice some delay, and the video can be pixelated easily.

In general, it is a correct application that performs its function well.

It is a free application. With Viber, we can write messages, call through VoIP and make video calls.

Remember to use Wi-Fi, because if you use a mobile network, your data can be exhausted pretty much easily with the app.

It works perfectly, we will notice the delay or lag due to the internet connection that we use, but I have not been able to find any errors in the application. Totally recommended.

Probably the least known of the list, and that Paltalk has been a discovery for me.

It works fast, it is simple to use and in general, the behavior is good. I’ve only had one problem, and it was while trying to create an account in the application. But after a couple of efforts, I made it through the process.

After using the app I have reached a conclusion that everything is perfect and there is not even a single problem with the app.

Kakao Talk is available for free on Google. It is distinguished from the others because it includes some fun games and filters for the voice: Talking Tom and Talking Ben.

Of course, it fulfills the basic functions of messages, calls and video calls, both individual and group. It also has a walkie-talkie function (same as the WhatsApp voice notes).

We Chat is quite similar to all those already mentioned and like them, it also has its own differentiating feature. In group video calls, it only allows one to speak.

In this way, it ensures a smooth and uninterrupted conference. It also has the function of sending voice notes, even when one of our contacts is not online.

The rest, starting with the appearance of the application, can be improved, although the registration process is quite simple.

What video call application do you use? 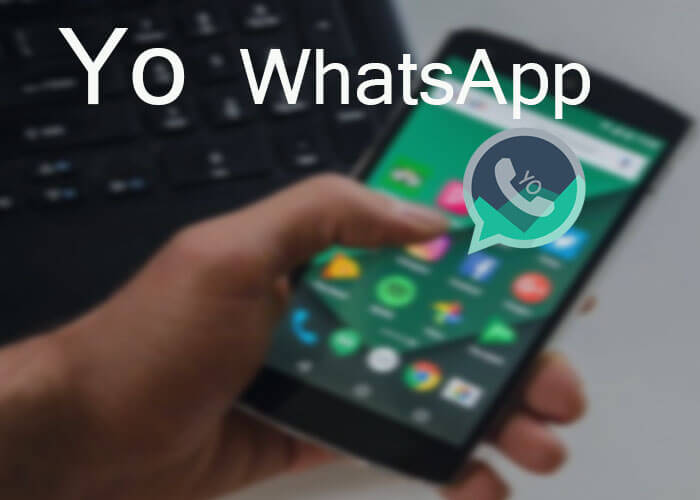 Here is All about Yo WhatsApp? 2020 Updated 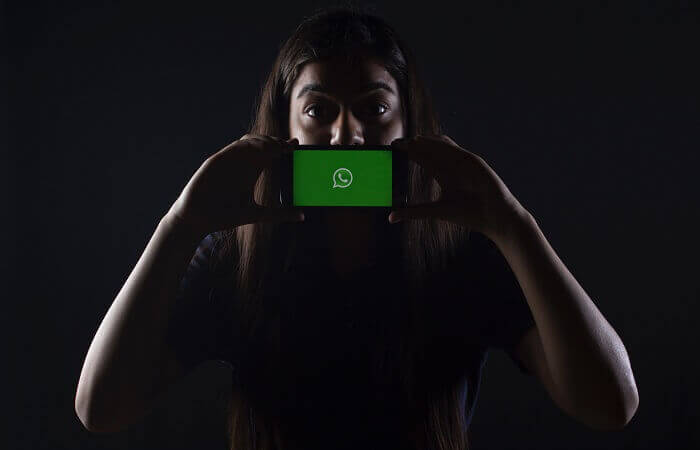 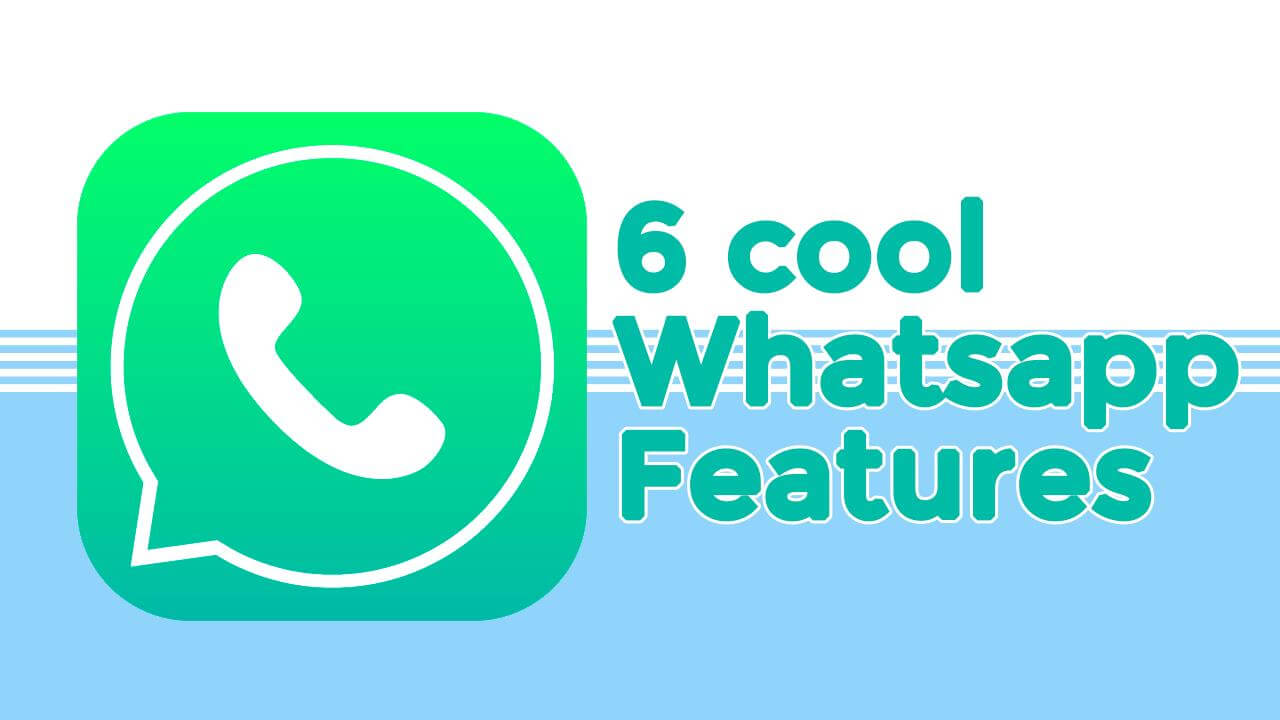 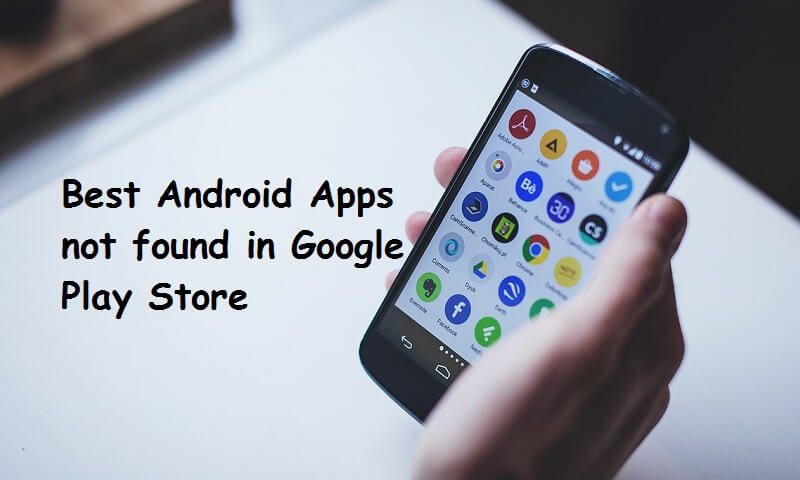